We focus on practicing the Bible in our daily lives in churches other than Christianity. We are part of the Church Movement, which works together around the world to convey the Good News to countries of this generation. We have partnered with Phoenix's MERCYworldwide to provide services to the community through blood donations, food and sanitation and projects for homeless young people in the Phoenix region. During Sunday worship, we have a program from the excellent Ministry of Children. We like to study the Bible on a one-to-one basis and to "negotiate the Bible" throughout the Phoenix metropolitan area.

Jeremy and Amy Shearlamella have been in the ministry over the last 20 years. In 2000, he got married in Vallejo, California, where he headed a teenage division for Sorano County.  The Lord moved them to Stockton, California and served the Department for a year.   from which the Holy Spirit was brought to Portland, Oregon, and " East Side "Church  2002, Church retired from the department, Jeremy worked as a programmer in IT, and Amy returned to management. At the end of 2003, God brought them back to the Department, and the Holy Spirit sent out planting of the International Christian Church of Eugene.   They raised churches and raised and converted church leaders and missionaries. In 2009, he retired from the ministry and moved to Los Angeles to increase his spiritual power.  In 2012, Evangelists and Women at the Phoenix Church;#39; I am still grateful to you for being asked to work as a Ministry Leader. 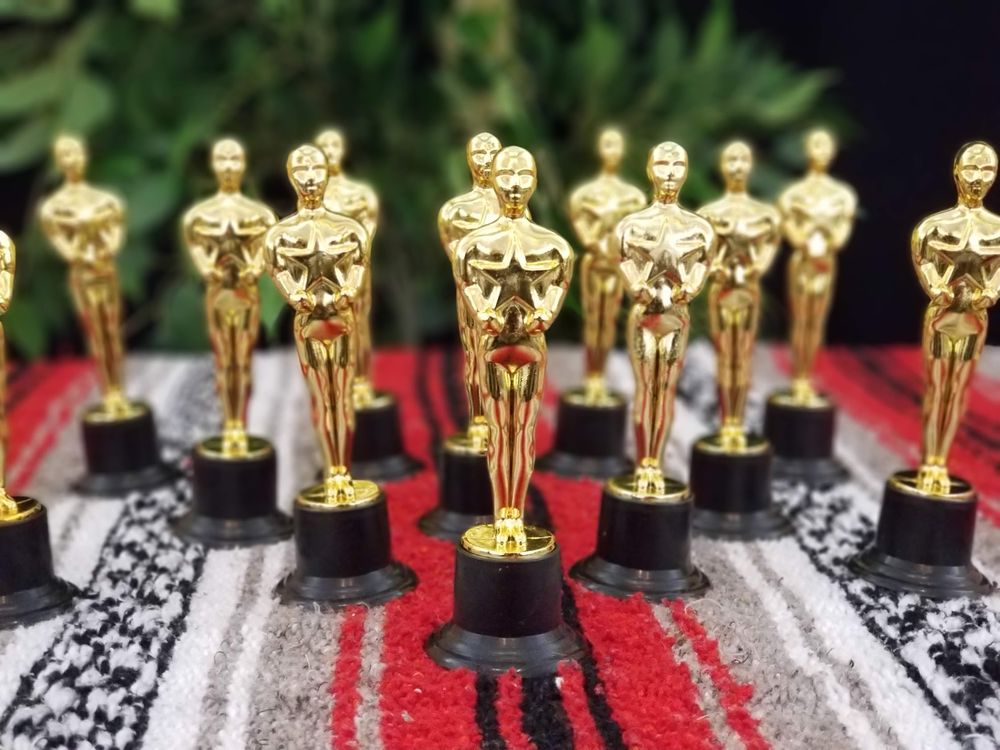